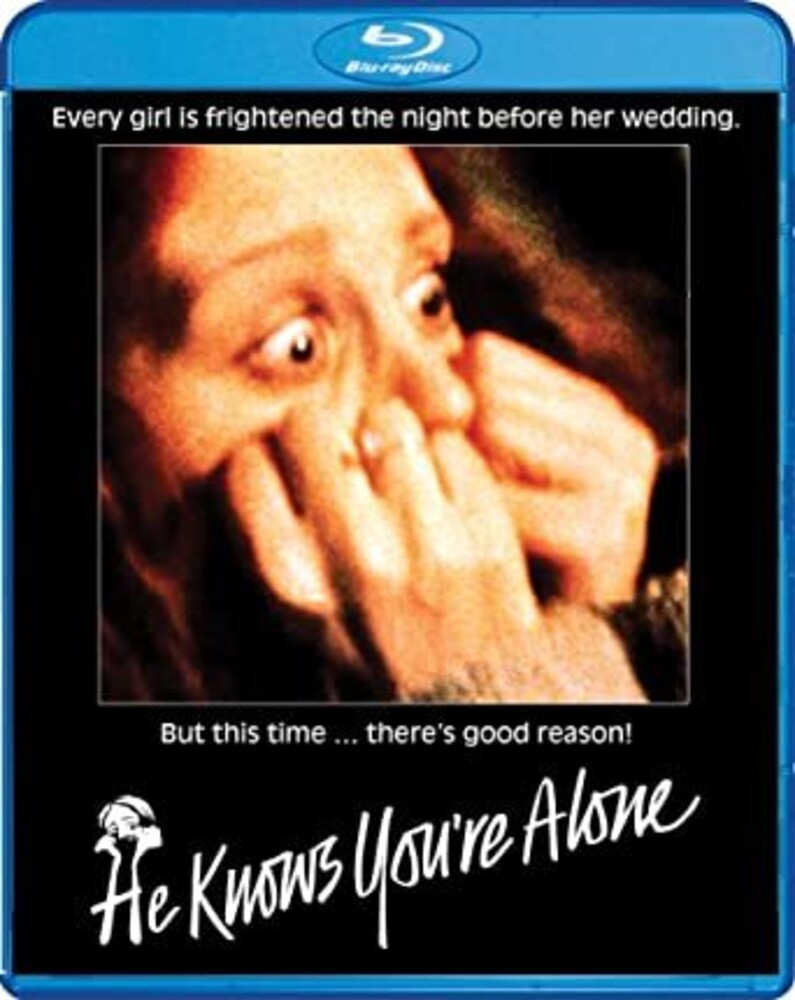 Now you see him. Now you don't. The face of a killer appears out of the darkness and just as quickly disappears. A young woman has an eerie feeling someone is stalking her. Another beauty steps into a shower... and a bathroom door handle slowly turns. We're in slasher-flick territory-and also in a rare realm of film history, because screen icon Tom Hanks makes his movie debut in this shocker. The up-and-coming legend plays the brief supporting role of Elliot, a psych major whose musings about the nature of fear reinforce the tone of this twisted tale about a sicko who targets brides-to-be... and a detective who scrambles to stop the carnage. Wedded bliss can be very short-lived when He Knows You're Alone.