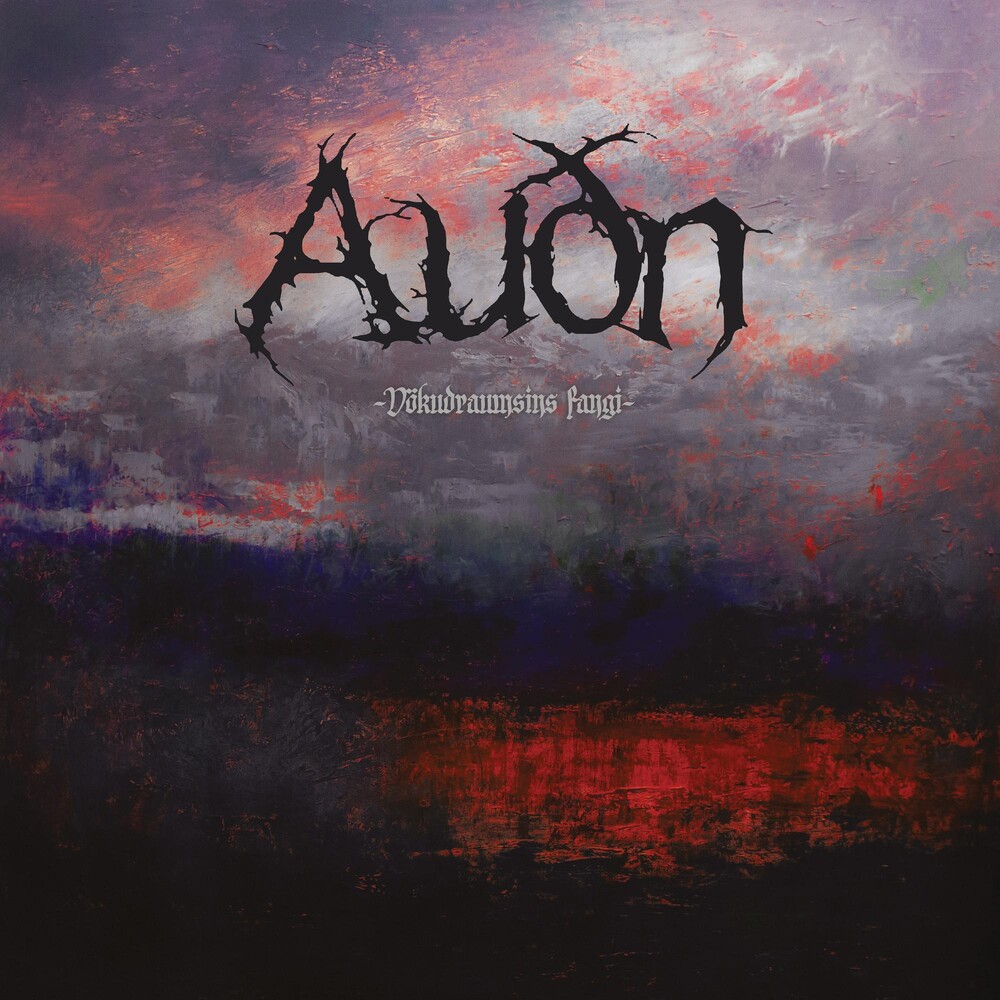 As the country's vibrant black metal scene has proven, Iceland can be a beautiful and sinister place where furious elements rage teaching fear but also inspiring human creativity. Emphasizing melodies rather than dissonance and approaching their music from a dramatic, classical black metal angle, Audn deliver another mesmerizing piece of art with Vökudraumsins fangi. This album explore new soundscapes and push their music to new heights, thereby setting themselves further apart from their Icelandic contemporaries. The six piece draws inspirations from their natural surroundings, but also chart the territory of the mind. The album title literally translates to "Prisoner of the Daydream," but rather refers to a perpetual state of delusion of a life that never took place. Join Audn while traversing the blurred lines between reality and the supernatural and the otherworldly sceneries of their native Iceland. Cover artwork by Myrmann.