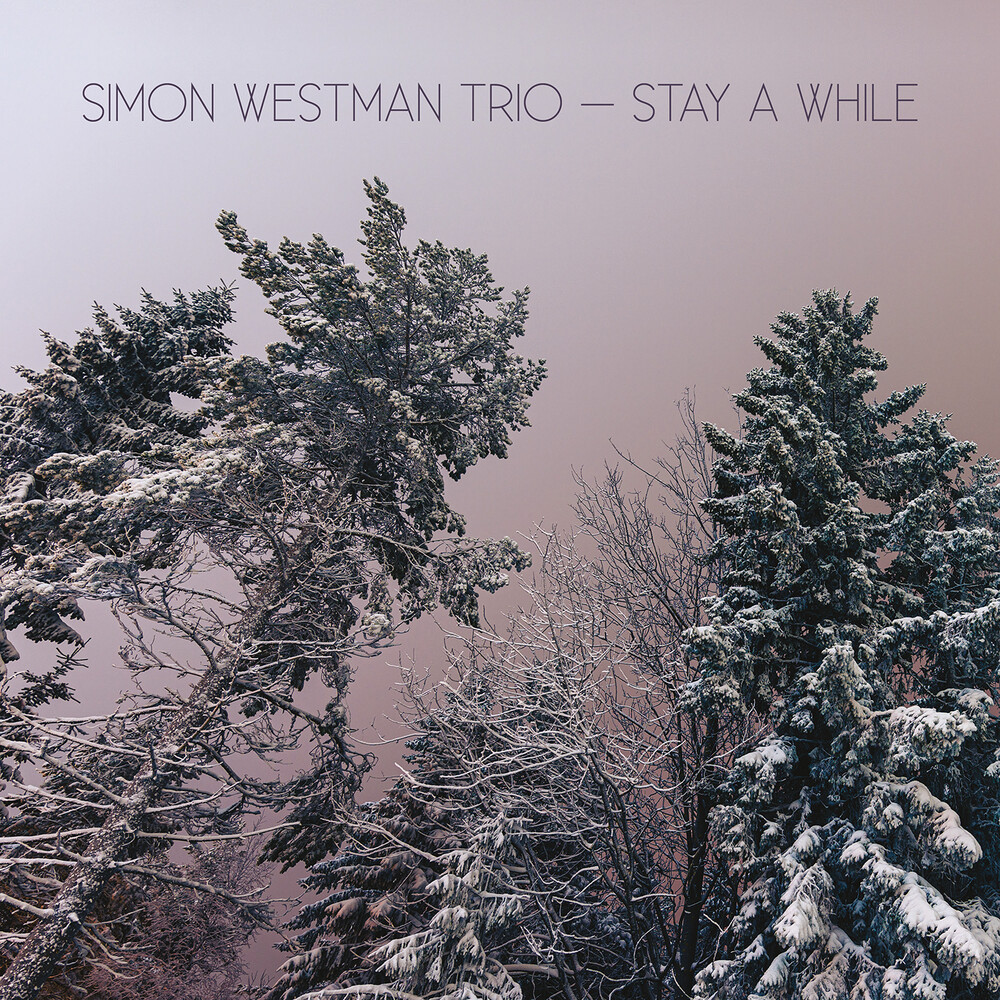 Simon Westman Trio has been playing together since 2010, they have performed at jazz clubs in Gothenburg and are praised for their sound and their interaction. The members of the trio are individually strong voices on the Swedish jazz scene. Simon has played and collaborated with Bohuslän Big Band, Yasuhito Mori Scandinavian Connection, Lasse Lindgren Big Band, Svante Thuresson, Magnus Lindgren, Lina Nyberg and Samuel Ljungblahd, among others. The trio initially called themselves MMS Trio, the music they played was a mix of American jazz standards, European "ECM jazz" and Nordic show. But in May 2019, Simon began composing original music for the trio, after getting his thumbs out (thanks to his friend and colleague Alexander Lövmark) and booking time for recording in Nilento Studio. The debut album "Stay a while" was recorded in January 2020.