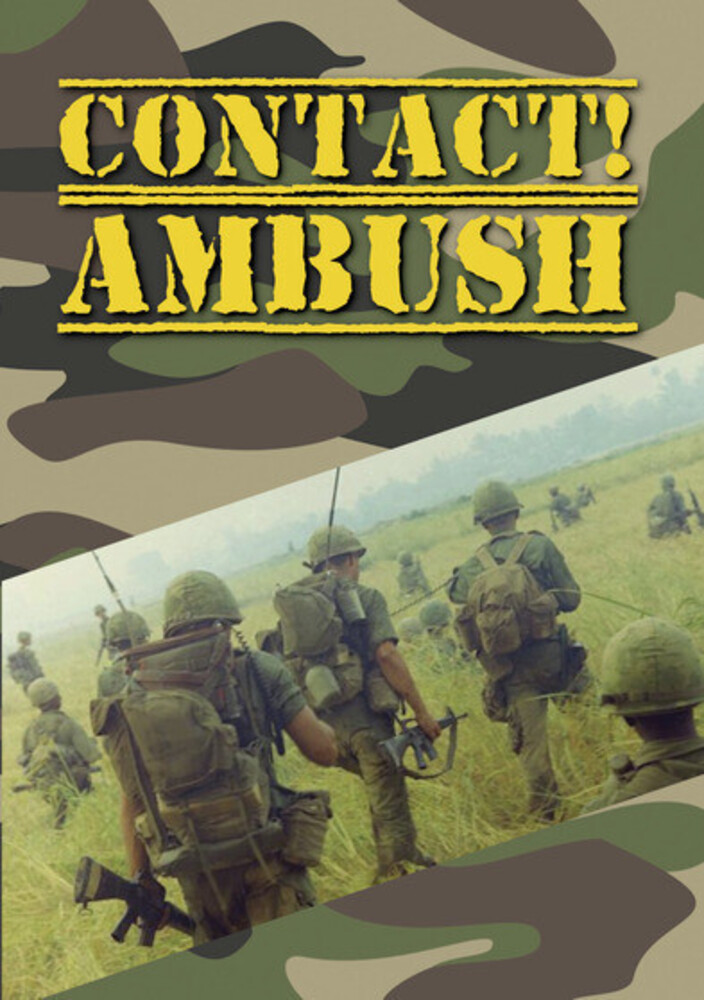 In the sweltering jungles of Vietnam, a human being is menaced by everything from extremes of heat and humidity to poisonous vipers and waterborne diseases. But during the Vietnam War, the greatest threat to those in these jungles was that which came from their fellow man Produced by the Marine Corps in 1966, Contact! Ambush is an examination of the many asymmetric weapons and tactics that were used by the Vietcong against American troops. From punji pits to tripwire booby traps to grenades hidden in the satchel of a peasant, this vintage informational film explains the many unconventional threats that faced Americans in Vietnam, as well as some of the equally unconventional tactics used by American forces against their elusive enemies.