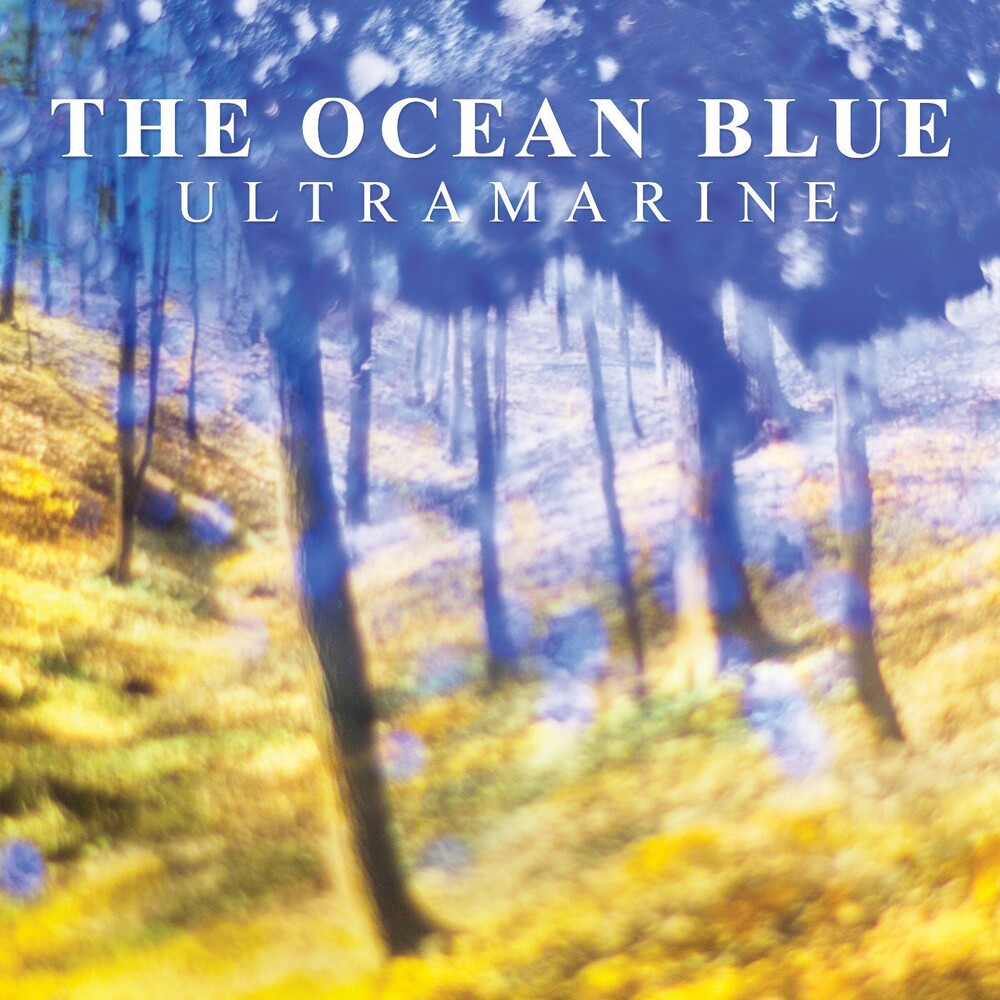 The Ocean Blue's debut record in 1989 achieved widespread acclaim and radio and MTV airplay. The band of four young high schooler from Hershey, Pennsylvania went on to release two more well-received records for Sire, the atmospheric Cerulean and alt pop Beneath the Rhythm and Sound, and a fourth record for Mercury/PolyGram, See The Ocean Blue, before leaving the majors in the late 90s. The band had several independent releases in the 2000s and within the last several years began working on a new full length record, their first in over 10 years. That record, Ultramarine, is now released on Korda Records, a new Minneapolis cooperative label that the band helped launch in late 2012. Ultramarine is a spectacular return to form that recalls the band's earliest work, and should appeal to fans old and new alike.