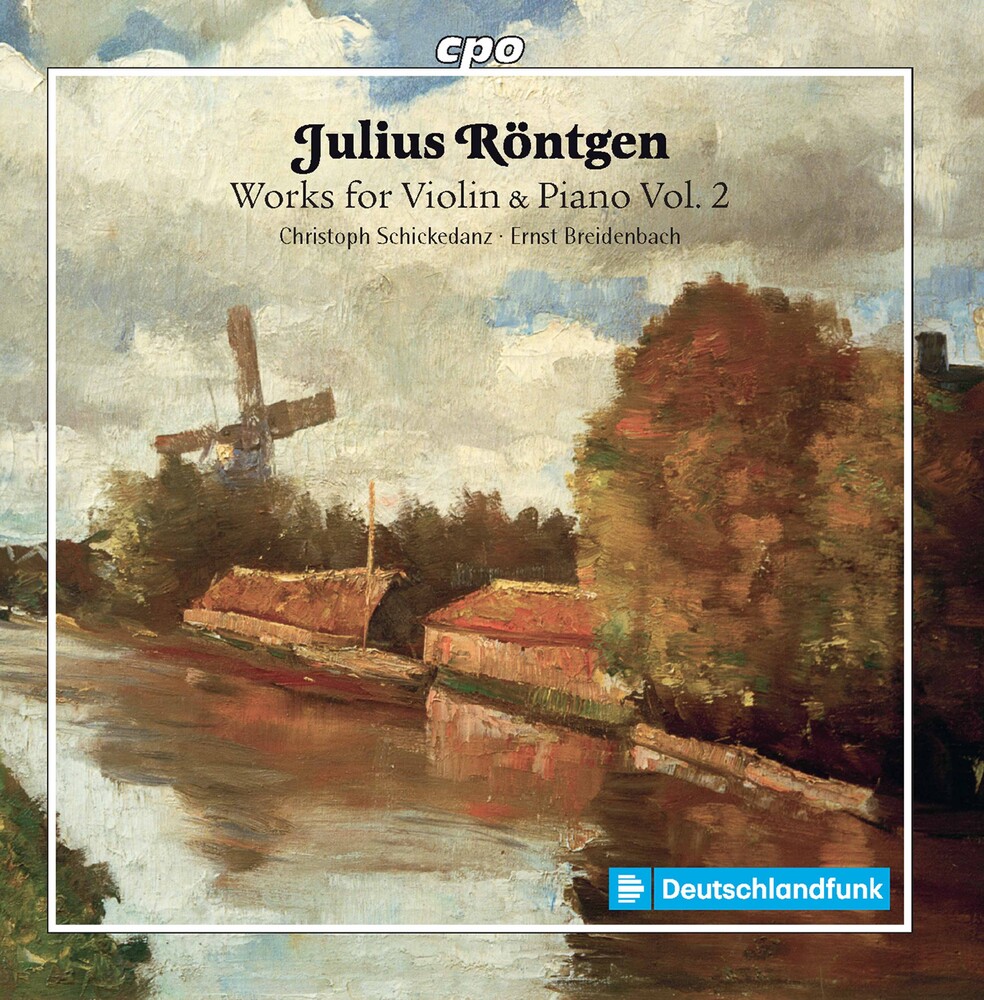 The works on this album feature the Scandinavian influences that the Swedish violinist and the Norwegian composer Edvard Grieg exerted on Julius Röntgen's music for violin and piano. Amanda Maier was Röntgen's great love and his first wife, and Grieg was his best friend. Significantly, Edvard Grieg is represented in the first work on this release in the form of the sonata that Röntgen composed "In Memory of Edvard Grieg." However, precisely this work is the only one on the present program that was not published during Röntgen's lifetime. His Swedish Melodies and Dances may initially seem unassuming, but they display the highest virtuosity. They require great technical mastery from the instrumentalists with their third, sixth, and octave intervals, swift passages in the highest register, and leaps extending over several octaves. Even though the Norwegian Variations last a mere seven minutes and thus are not very lengthily dimensioned, they number among Röntgen's best variation works. The exposition of the theme in D major is followed by eight variations in which the piano and the violin take turns in the lead role.