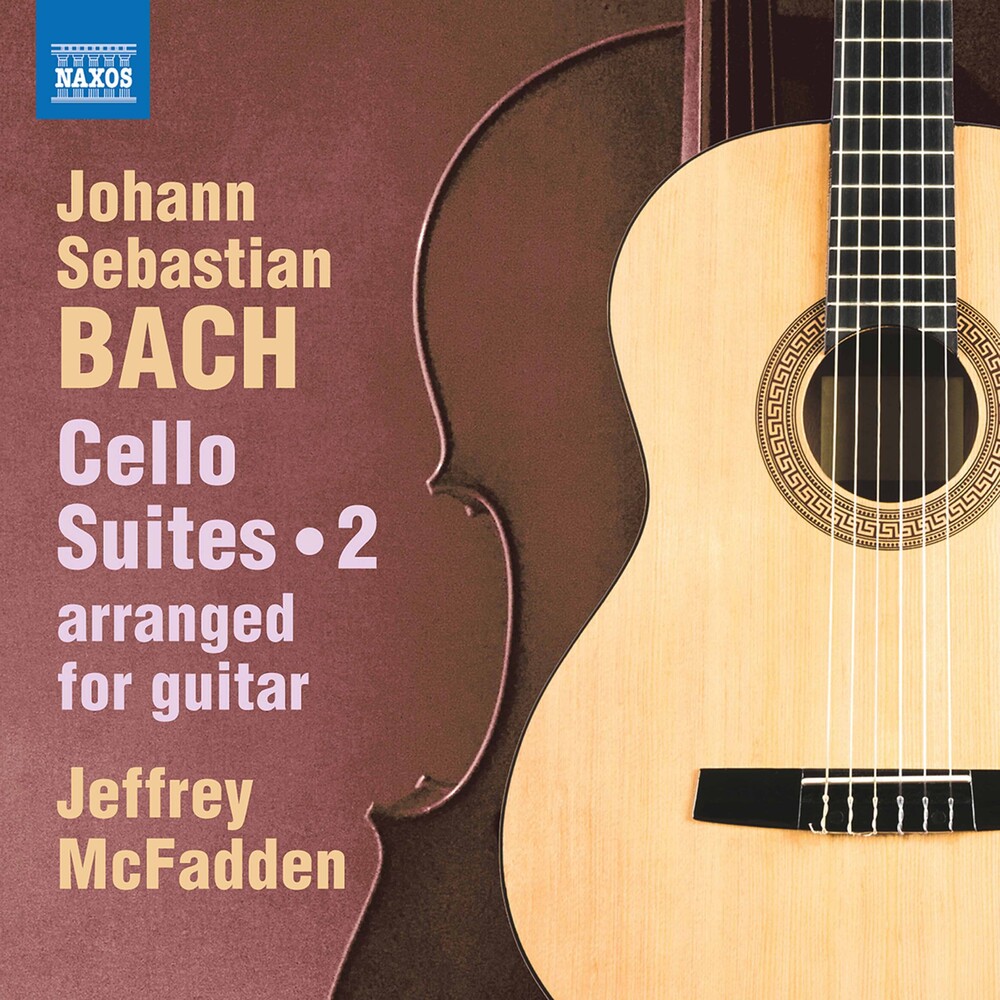 J.S. Bach's Cello Suites are believed to have been written in the Saxon town of Cöthen between 1717 and 1723. They stand near the apex of Bach's compositions for a single instrument and contain some of his most beautiful and vivid writing. Jeffrey McFadden's guitar arrangements augment these elements with their own harmonic complexity, creating a new string medium for these epochal works. Volume 1, containing the first three suites, is on 8.573625. 'McFadden's ability to make the guitar sing is second to none' (Daily Telegraph, UK). J.S. Bach's six Cello Suites have been arranged for guitar in the past, with Francisco Tárrega starting this tradition in the 19th century, followed by the likes of Andrés Segovia and John W. Duarte. Each new arrangement brings contemporary thinking and fresh insights and research, and Jeffrey McFadden's superb transcriptions have been applauded at numerous concert performances in which he was able to refine and hone his approach in advance of these recordings.