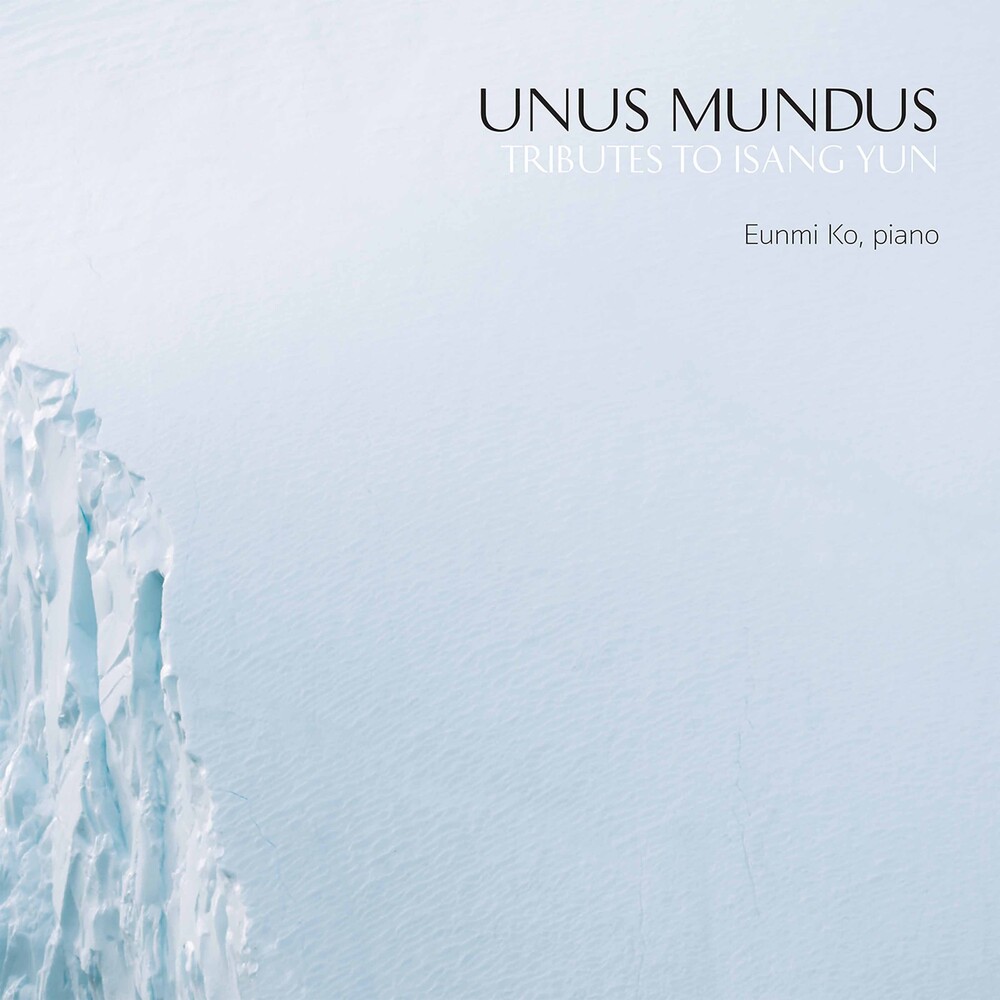 One of the most celebrated Korean-born composers, Isang Yun (1917-1995) lived through the turmoil of WWII and the Cold War. After being kidnapped and imprisoned as an alleged Communist by the South Korean government, he was released following international protests and moved to West Berlin in 1969. Isang Yun's music explores Korean sensibilities and the compositional techniques of European avant-garde music. The composer established his unique musical language based on the traditional Korean music ingrained in him, the Taoism that prevails in Korean culture, and European Modernism. To celebrate the centennial of Isang Yun's birth in 2017, composers from far afield wrote solo pieces for pianist Eunmi Ko to perform as a tribute to him - eight musical worlds that come together in one: Unus Mundus. Participating composers each had their own approach to his legacy. Ingrid Stölzel and John Liberatore reinterpreted Isang Yun's "main tone" technique in their compositions. Fabio Massimo Capogrosso, Alejandro Román, and Stölzel used a motive or fragment from Yun's piano work or symphony as main musical material in their pieces. Eduardo Costa Roldán was inspired by Isang Yun's life and the Korean history that Yun lived through. Girolamo Deraco and Seunghee Lee make more indirect allusions: Deraco explored the theatrical effect that a performer's body creates during the course of the performance, while Lee's inspiration came directly from the Korean kite flying tradition. Most nostalgic among all the works on the album, Christos Samaras expressed sentiments from his personal memory of Isang Yun throughout his work Euphoria. This homage album looks back as well as forward. Isang Yun established himself as one of the most prominent composers in the twentieth-century classical music through embracing his cultural roots and embedding it into his music. It is hard to imagine the cultural diversity and richness of the twenty-first century music without the legacy of composers like Yun.