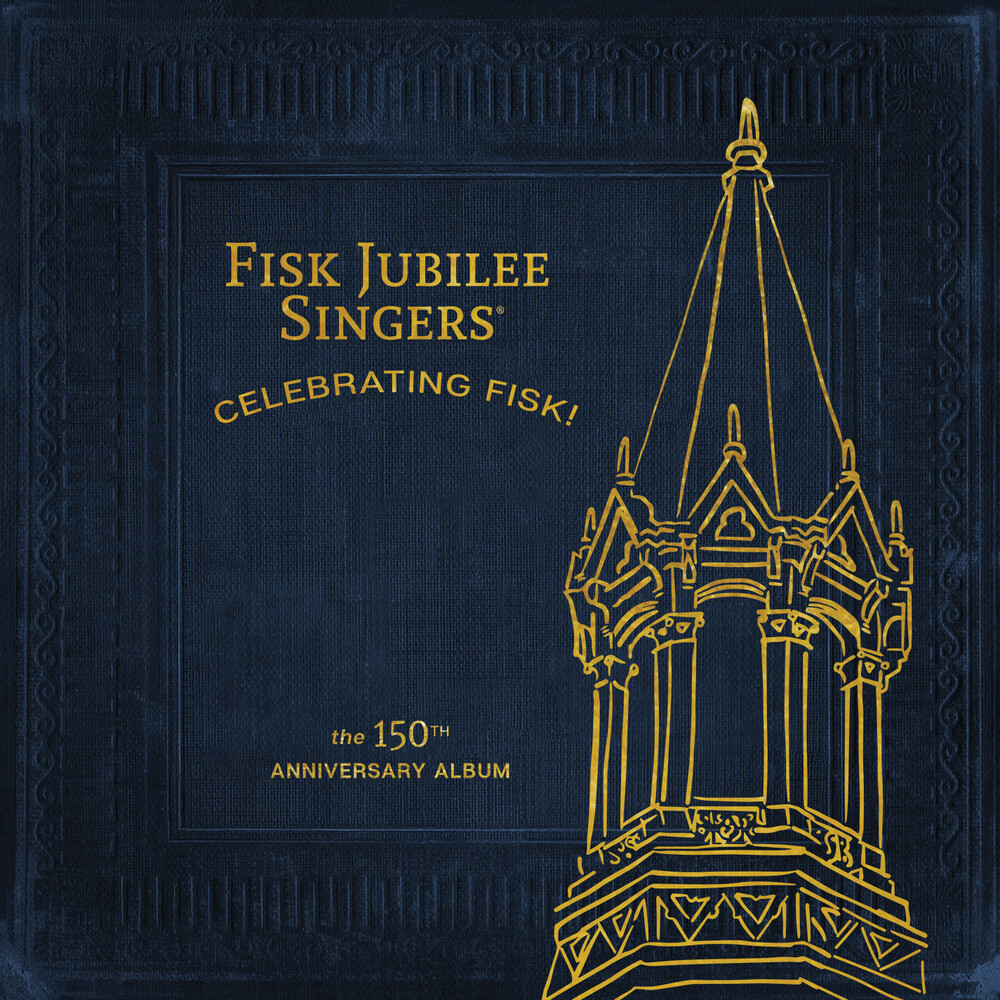 2020 release. Includes guest appearances from CeCe Winans, Keb' Mo, Lee Ann Womack, The Fairfield Four, Ruby Amanfu, Rod McGaha, Jimmy Hall, Rodney Atkins and others. The Fisk Jubilee Singers are an American a cappella ensemble that performs Negro spirituals originally sung by slaves prior to the Civil War. The first group of Singers arranged the music and took it on the road beginning in 1871 introducing the public to a new genre that remains a vibrant musical tradition today. On November 16, 1871, a group of unknown singers - all but two former slaves and many still in their teens - arrived at Oberlin College in Ohio to perform before a national convention of ministers. After a few standard ballads the chorus sang spirituals and other songs associated with slavery. It was one of the first public performances of the secret music African Americans sang in the fields and behind closed doors for generations.