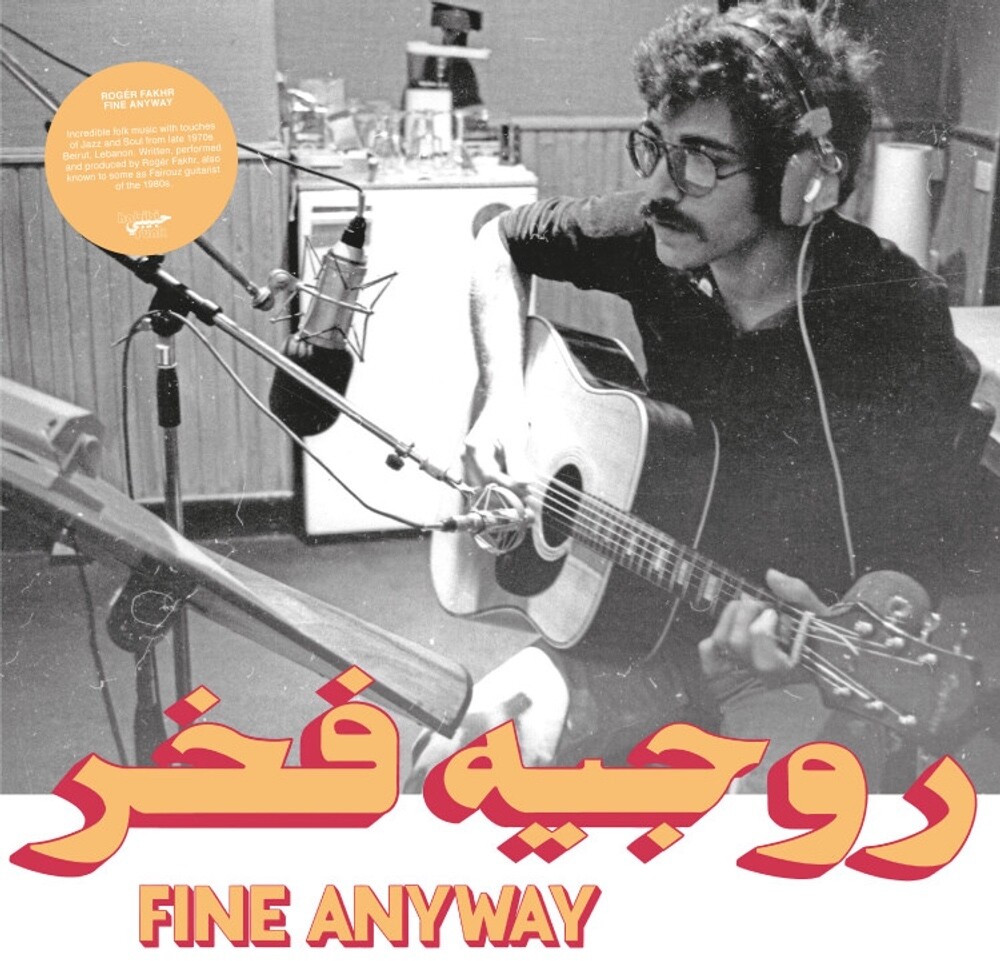 RogĆ©r Fakhr is a musician from Lebanon. He recorded these songs in the late 1970s in Beirut (and some during a brief exile in Paris). Some were circulated on hand copied cassettes among friends, others like "Had To Come Back Wet" were never released. His music effortlessly combines folk with touches of jazz and soul. He wrote, composed and arranged all songs. While working on his own music he also played for Ziad Rahbani, Fairouz and other musicians.Ā  When we first heard Roger's music we were blown away! The music was a mixture of folk with touches of other genres. Maybe one could also refer to it as "singer-songwriter", since all of the songs were Roger's own compositions. Songs of unique beauty both musically as well as lyrically. At the same time they gave me the feeling of them being somehow time and space isolated capsules. Nothing really revealed, where they could've been recorded and without knowing it was Beirut, my first guess maybe would have rather been California, sometime in the 1970s. The immersive effect of his compositions and voice are just incredible. I was stunned and proposed Roger to work on a re-release, which he politely declined, saying he had no interest in this music being reissued.Ā  The vinyl version comes with a 8 page booklet and a DL code.