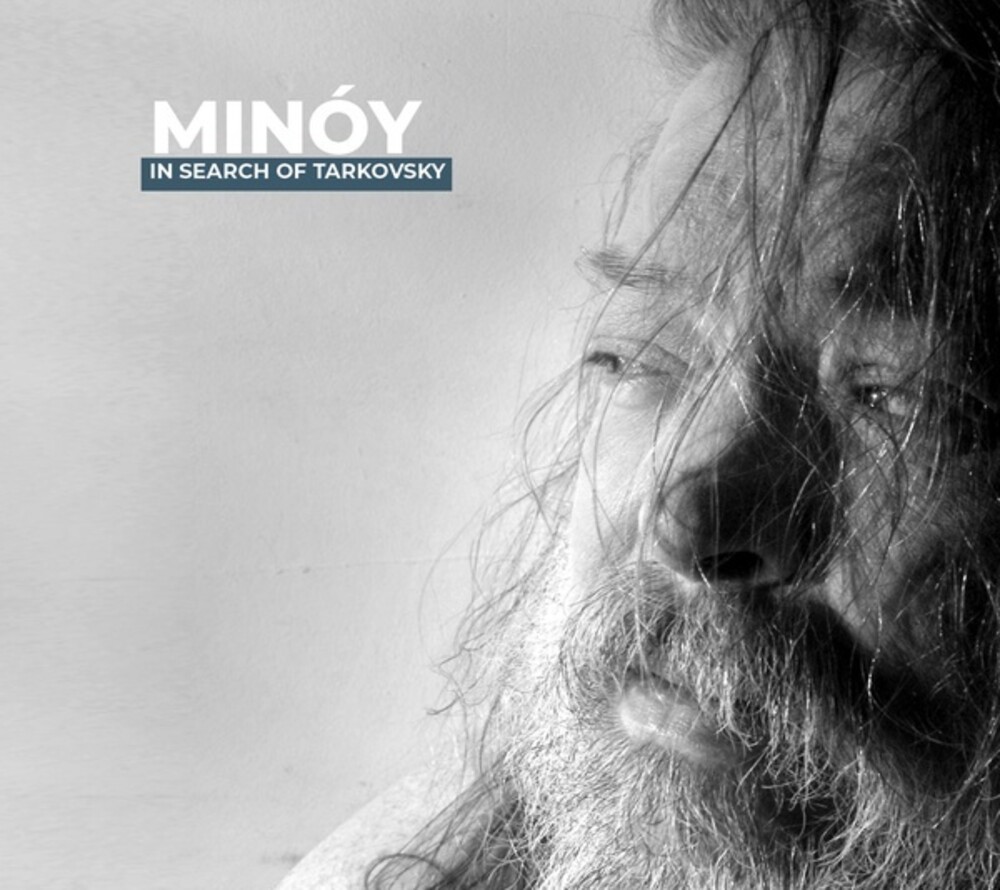 Minóy (1951-2010), a major figure in DIY noise music, produced some of the most remarkably engrossing, beautiful, and imaginative work-of-art albums released on cassette in the 1980s. Created in 1986, In Search Of Tarkovsky is dedicated to the late Russian director, Andrei Tarkovsky (Solaris (1973), Stalker (1979), Andrei Rublev (1966), etc.) A unique world of musical expression, with dense audio abstractions where the origin of any particular sound isn't quite discernible. A form of labyrinthian, droning collage electronics, otherworldly and dreamlike, at times nightmarish, at times sad, but always bold and deeply affecting. Composed after the director's death, it contains many trademarks of Minóy's style: manipulation of shortwave radio, use of spring reverb to get those strangely echoing, claustrophobic environments, and then the howling vocals, piling-up and distorting. Minóy plainly mourns the director's death but in such a unique way there is nothing to compare it to. Two long-form, elaborate pieces (just under one hour), essential to Minóy's aesthetic of "cinema of the ear". This is the first Minóy material ever to be reissued. Unavailable since the original cassette release, these tracks have been remastered from the original archive files and are presented for the first time on CD. Matte-laminate digipak.