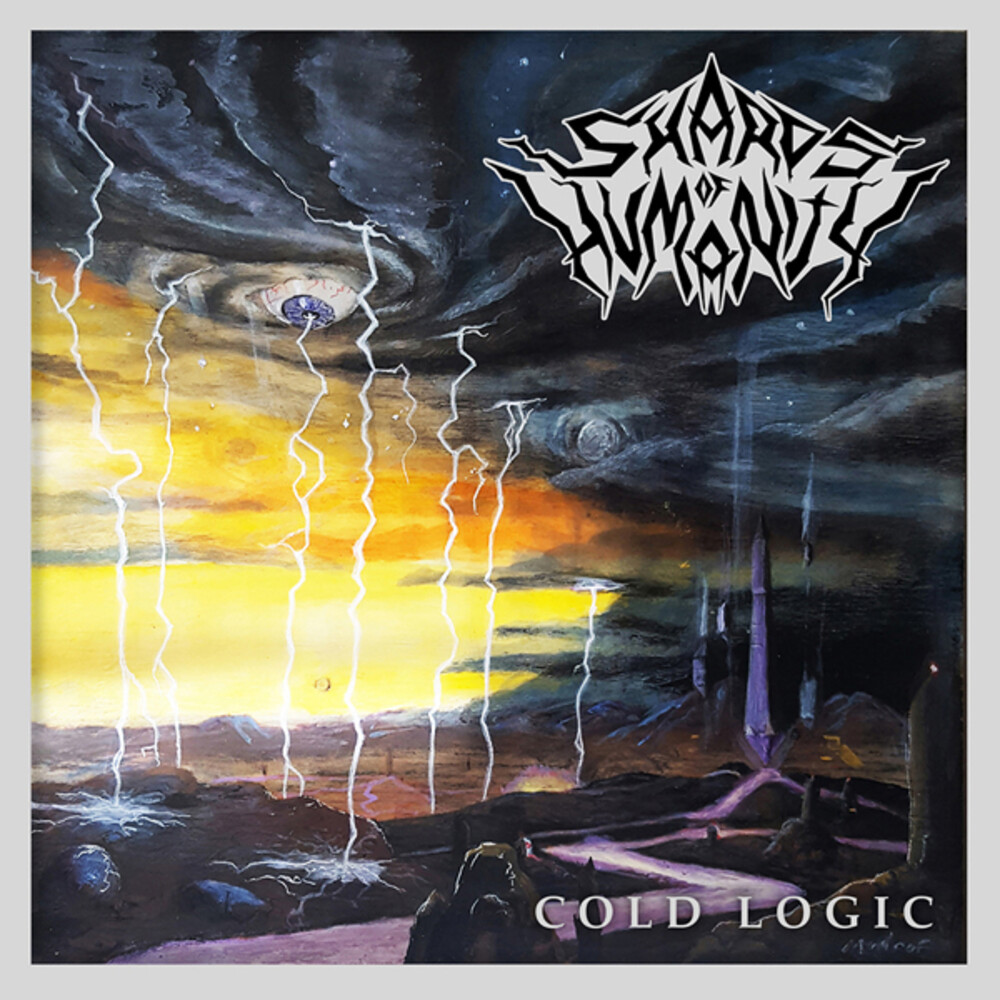 Memphis-based Shards of Humanity swam against the tide when their debut was released in 2014. That album was a Death-inspired blast of thrashy riffs, blazing tempos and glass-gargling vocals. Instead of leaning into early, primitive Death, as many bands did (and have done since, e.g. Gruesome), Shards looked to the middle period of the band for influence, hammering strands of Human and Symbolic into new, warped shapes. Now their second album, Cold Logic, has arrived, and the band has pushed every dimension harder than ever. Vocals are hoarse howls of torment; guitars are bigger and bolder, but without the raw edges sanded off. With Pestilence-like thrash riffing and even an Atheist-reminiscent free jazz freakout, this is an album not at all interested in pretending to be primitive, yet still very much connected to the genre's beating, blood-drenched heart.