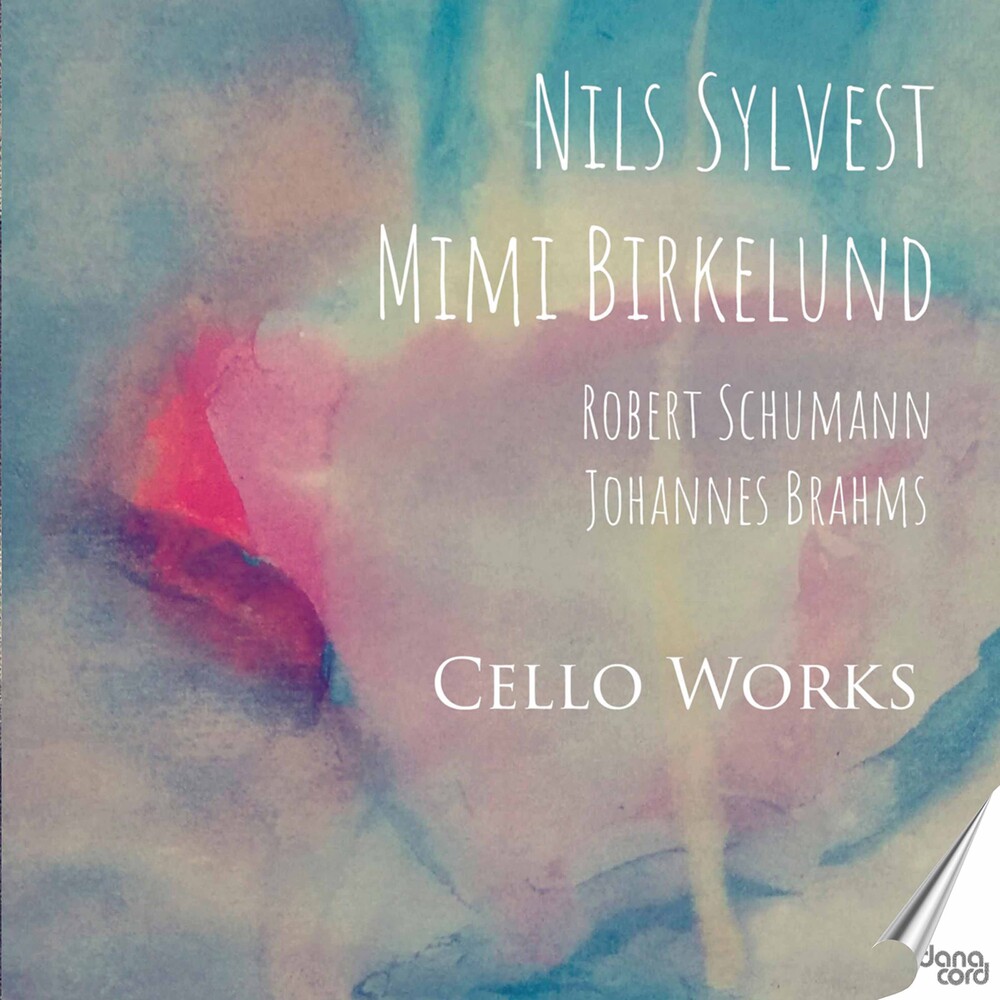 Nils Sylvest studied with Professor Erling BlĂ¶ndal Bengtsson at the Danish Royal Academy of Music in Copenhagen. Since 1980 he has worked for Danish Radio (DR) as a member of the DR Symphony Orchestra. On several occasions he has performed as a soloist, both with them and with the DR Chamber Orchestra, as well as performing with other orchestras. Nils has given concerts both at home and abroad, including engagements in England, France, Belgium and the Scandinavian countries. He was a member of Den Danske Kvartet, (The Danish Quartet), from 1984 - 1988 and has received amongst other awards the Jacob Gade prize and the Anmelderringens Kunstnerpris, (Critics' Circle Artist's Prize). Nils plays on a cello built by Johannes Gagliano in 1811. It was in 1982 adapted specially for Nils, as he plays left-handed. Mimi Birkelund began playing the piano at the age of four. She trained at the Danish Royal Academy of Music with Associate Professor Amalie Malling, graduating in 1991, before furthering her studies through soloist classes with Professor Hans PĂĄlsson in Lund, Sweden. Mimi was a finalist in the Nordiska Pianinistkonkurrencen (Nordic Pianist Competition) in 1992 and also at the Festival for Young Soloists in 1993. She made her debut as a soloist with the Danish Radio Chamber Orchestra playing Beethoven's Piano Concerto No 1 in Copenhagen and in MalmĂ¶. She has been awarded Denmark's most prestigious scholarship for pianists, the Martha Stuhres Piano-Stipendie. On this release, the duo presents a program of cello works by Brahms and Schumann.