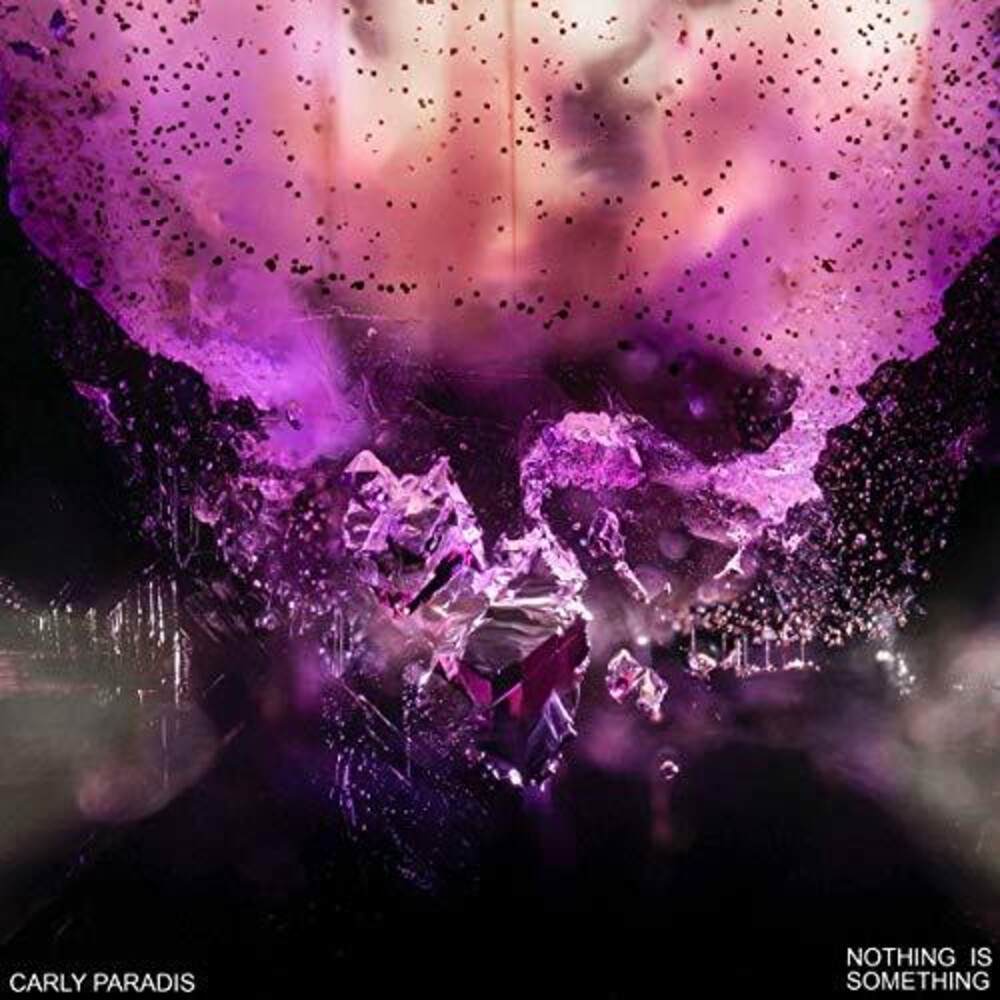 Nothing Is Something
Artist: Carly Paradis
Format: Vinyl
New: Not in stock
Wish

Nothing Is Something is a collection of powerful, emotive songs which enraptures the listener from the moment it begins. Sometime collaborator with Golden Globe and Grammy-nominated film composer Clint Mansell (Black Swan), Carly Paradis has composed an album of staggering beauty; from start to finish the album takes the listener on an unforgettable, euphoric journey with brooding lyrics and soaring strings. The first track on the album - "The Crushing Weight of History", featuring Jonas Bjerre, is about the urgent warning call we need to face ourselves in order to survive the future - a call to arms of human consciousness to wake up and do the right thing in order to not self-destruct ourselves and our planet. And the album as a whole is not a chapter but a book from Carly's life - the last track is the moment between closing one book and opening the next. Reflective, hopeful, fearful, and necessary. Carly has collaborated with an incredibly talented and eclectic mix of artists on the album, including Mew's Jonas Bjerre, EERA, singer songwriter Douglas Dare, US composer/singer-songwriter Tamar-Kali, Polarbear, and Netflix's Stranger Things composer, Michael Stein, amongst many others. Carly Paradis is a world renowned, international composer whose heart stopping score for number-one BBC drama series Line of Duty. The album also includes the haunting end credits theme to the hugely successful Netflix original series The Innocents, featuring EERA and the London Contemporary Orchestra, which was 2018's winner of the Hollywood Music In Media Awards (HMMA) for Best Original Song for TV Show/Limited Series. Carly says: "It was an honor to work with so many talented singers and artists I adore, and see how they interpret my work. For me, the different voices embody the concept that life's essential growing pains and feelings are not just mine but shared by everyone, and when you think there's nothing, it's actually something. Whether the space in the sky above us, or the feeling of hopelessness, it's still something, and I find that comforting and universal." All music and lyrics are by Carly Paradis except on "I Can't Wait To Get Things Started" where the lyrics were written by Polarbear. "Nothing Is Something" is produced by Carly Paradis and mixed by Satoshi Noguchi in New York and Olga Fitzroy in London. Also features Galya Bisengalieva, Kendra Frost, Gregor Riddell, and a remix by Michael Stein. Cream vinyl.