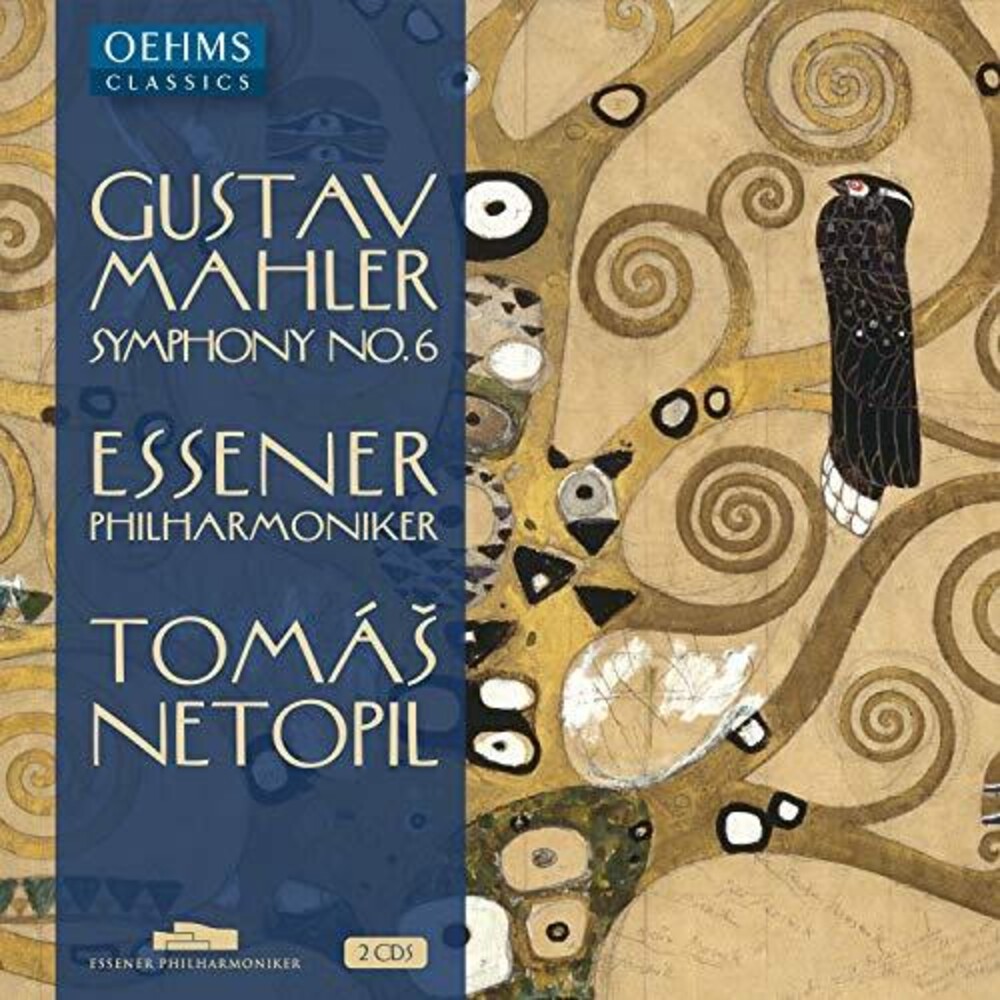 The 6th symphony of Gustav Mahler was written between 1903 and 1904, mostly in Vienna, in a period of professional success and private happiness. But musically, the "Tragic", as the symphony is sometimes called seems like a bizarre reversal of Mahler's life reality. Or as an anticipation of future tragedies: the death of the daughter, the diagnosis of Mahler's heart disease and the profound occupational crisis at the Vienna Court Opera. They should soon end Mahler's short luck abruptly. In retrospect these three strokes of fate were identified with the famous hammer blows of the final movement. Alma Mahler wrote in her memoirs to the symphony: "No work has flowed from his heart so directly. The Sixth is his most personal work and a prophetic one on top of that." In mid-May 2019, Essen's General Music Director Tomás Netopil conducted the Essen Philharmonic Orchestra on two acclaimed performances of the Sixth Symphony. The work was performed almost exactly 113 years earlier, on May 27, 1906, by the same orchestra under the composer's direction.