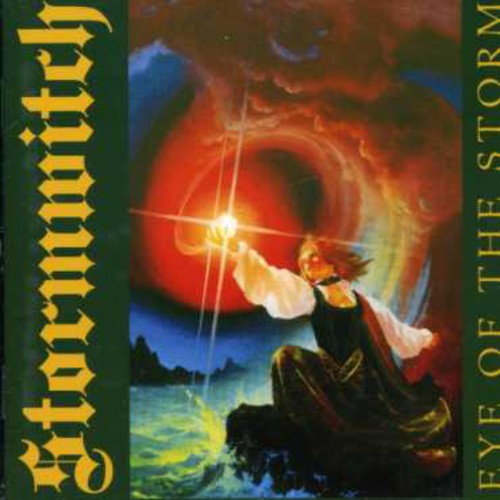 The self-proclaimed Masters Of Black Romantic were founded in 1979. In 1984 they recorded their debut album for Gama Records. In the course of their career, the band had to compensate for many line-up changes, but they always managed to create something special with every album. Stormwitch's best-known fans are the Swedish heavy metal monsters Hammerfall, who also covered the track "Ravenlord."
back to top