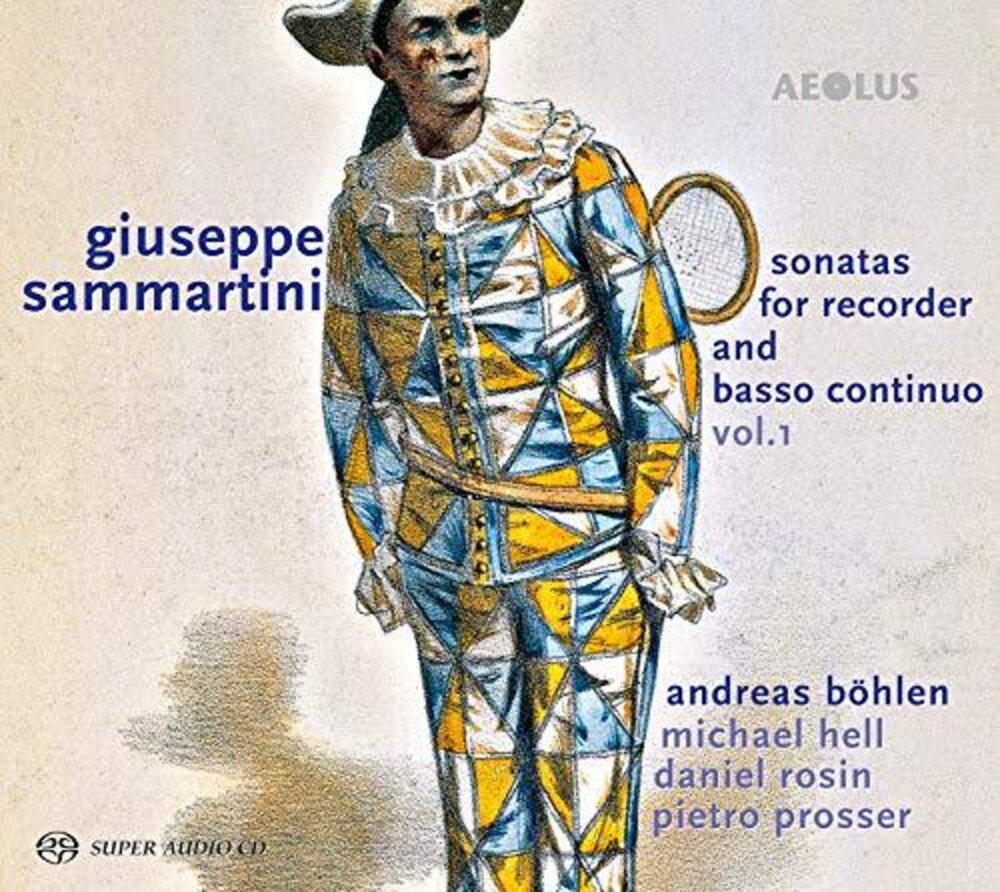 The orchestra of Handel's opera company at the King's Theatre consisted of outstanding musicians, including Milan-born Giuseppe Sammartini (1695-1750), for whom London also became the new home. Here he was successful not only as an oboe virtuoso, but also as a composer. The otherwise rather critical Charles Burney praised his music "full of artistry, originality and fire". In view of their originality and quality, which is characterized by a deep emotionality and even bizarre surprises, it is quite astonishing that some of Andreas Bohlen's sonatas were recorded for the first time on AEOLUS as part of this complete recording.